As part of his party's solidarity visit to Evyatar, Shas leader Aryeh Deri took the time to encourage the volunteers guarding the city.

On Sunday morning, all MKs from Shas, led by Rabbi Aryeh Deri, held a special tour of the new city of Evyatar in Samaria, led by Samaria governor Yossi Dagan, and discussed possible ways to affect the immediate legitimization of the city. As part of the tour, the party was given a security briefing by the Israel Dog Unit, which has recently opened a fully functional command center to oversee Evyatar’s security around the clock. Both Deri and Dagan expressed their appreciation and encouragement for the IDU's efforts.

The IDU commented that "At the request of the residents, and in full coordination with the various security services involved, we have established a command center here that will be staffed around the clock and supplied with our specially trained working dogs and a wide variety of technological solutions to the many threats facing Evyatar from all sides.” 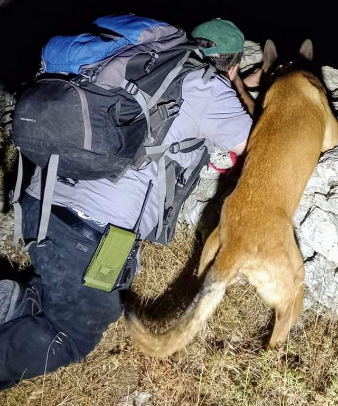 Shortly thereafter, the IDU’s command center hosted a visit from the HaBithonistim movement,led by Maj. Gen. (Res.) Gershon HaCohen, and Brigadier General (Res.) Amir Avivi. The visitors were given a security briefing on the threats arrayed against the city, inspected the command center, and viewed live coverage of some of the many counterterrorism operations being executed with the help of the IDU’s canine teams and drone operators. 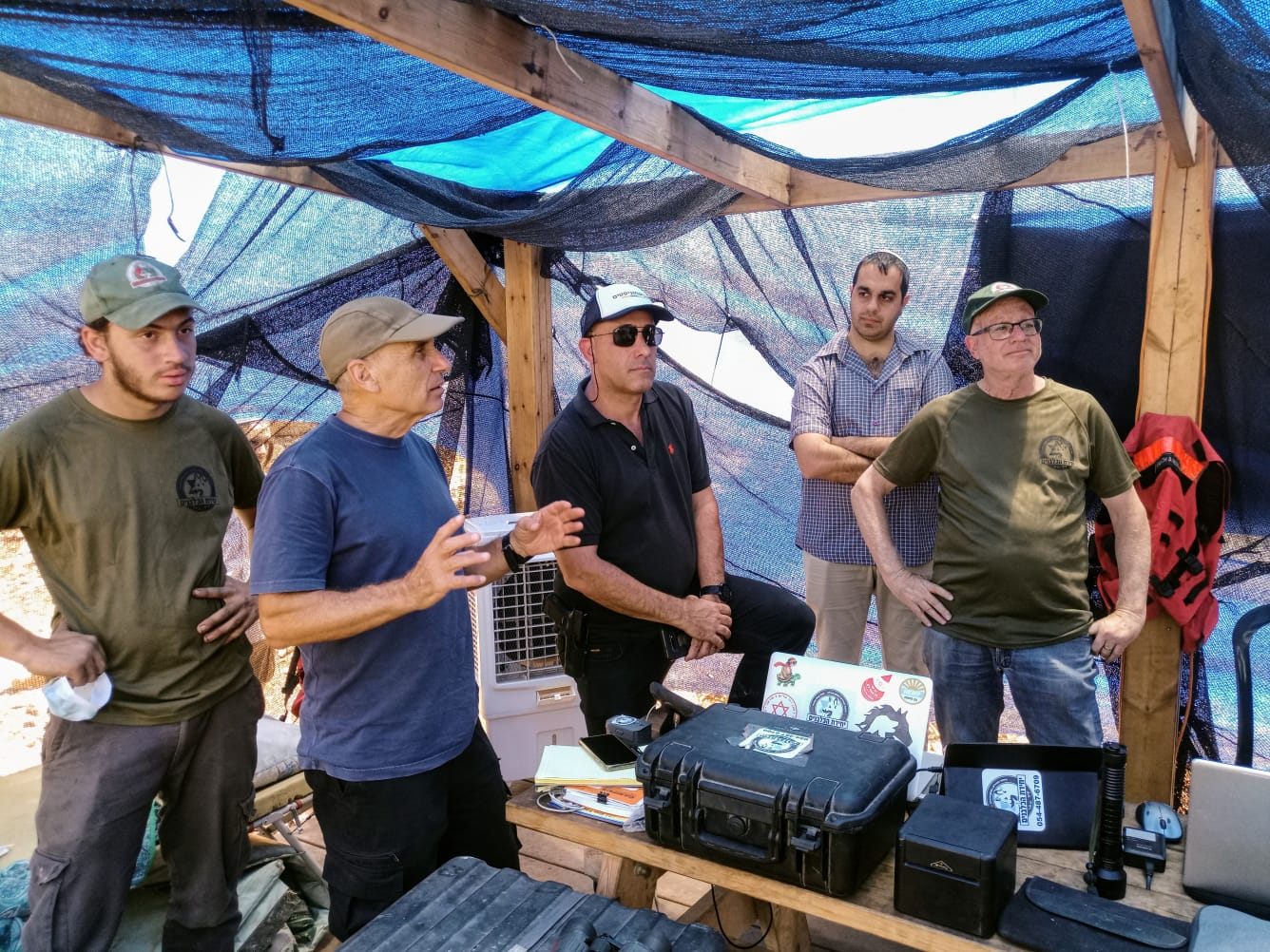