The IDF Spokesperson's office stated on Saturday night that IDF fighter jets attacked a six-story building in the Rimal neighborhood of northern Gaza in which Hamas offices were located at approximately 10 p.m.

The building that was attacked is used by the General Security service and military intelligence of the Hamas terrorist organization.

Hamas uses the building for operational purposes, including protecting and hiding terror infrastructures, while ignoring the location of the building in the heart of a residential neighborhood.

The IDF has hit at least 120 terror targets - all military- in retaliation for over 200 rockets fired at Israeli civilians over the course of Saturday. 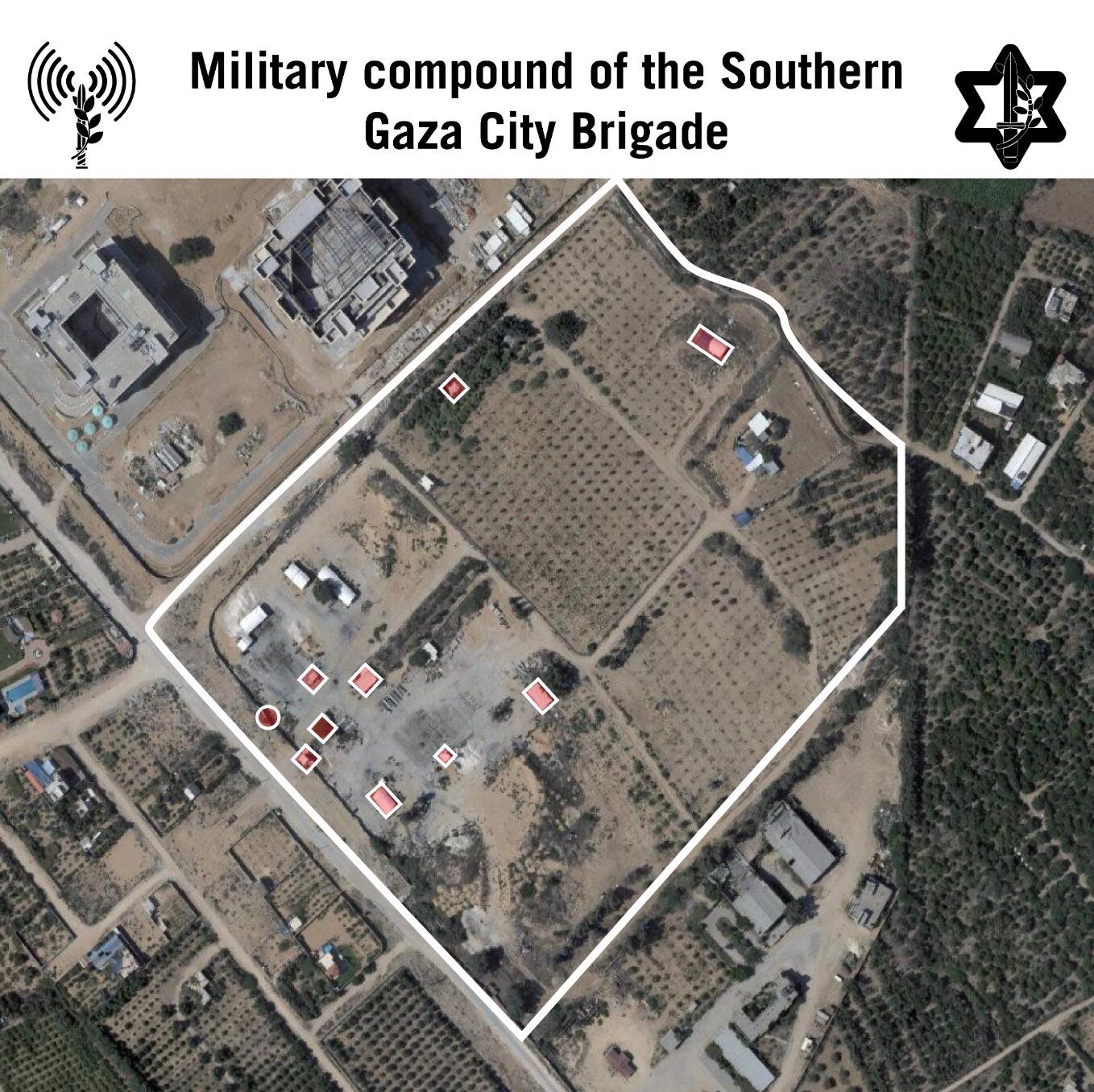