Americans, including many Jewish GIs, fought and gave their lives for freedom and human rights for all mankind..Op-ed.

The contributions of men and women who’ve worn the uniform the American military are immeasurable, thus it’s only fitting that we pause today, Veteran's Day in the USA, to express gratitude for their service and sacrifice. 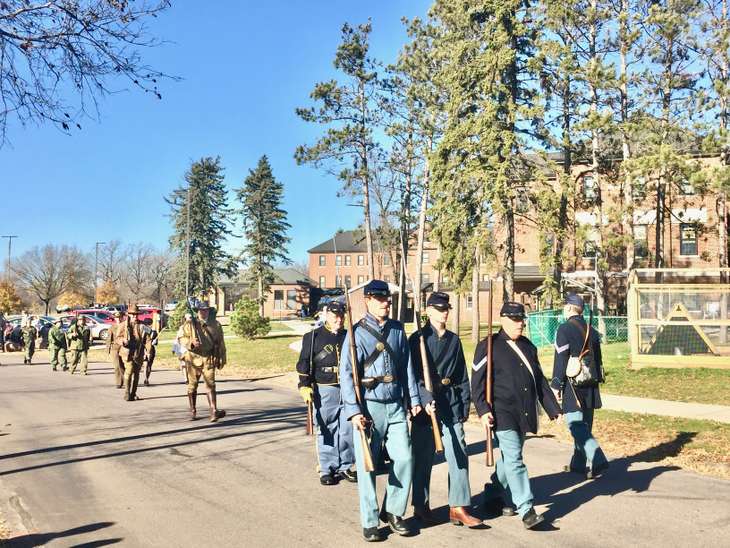 Veterans Day was originally called Armistice Day, recognizing the peace agreement between the Allied nations and Germany to end World War I. This armistice took effect at 11:00 a.m. on 11/11/1918 and was signed June 28, 1919 in France.

President Woodrow Wilson commemorated the first Armistice Day on 11/11/1919 by asking Americans to briefly suspend business activities beginning at 11:00 a.m. The intent was to reflect on the heroism of those who died in service to their country during the Great War. 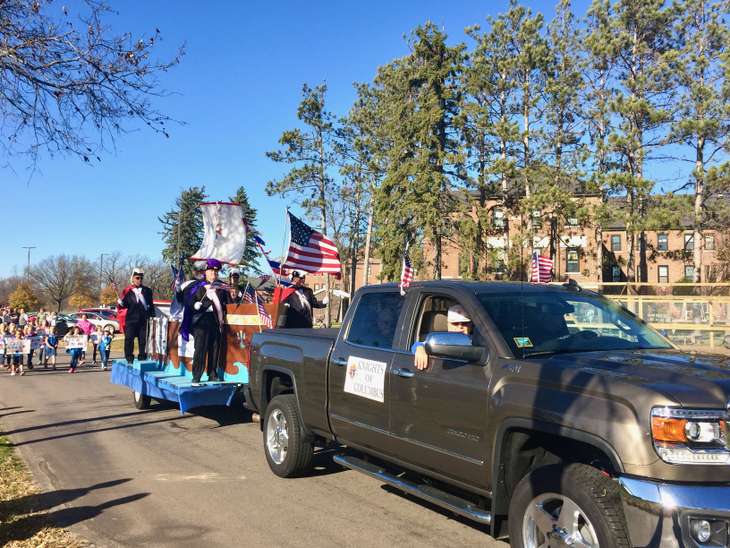 The celebration was eventually expanded to thank anyone who served in the military. Because of this, President and former Supreme Allied Commander Dwight Eisenhower signed a 1954 bill to officially establish Nov. 11 as Veterans Day. The proclamation stated in part, “let us solemnly remember the sacrifices of all those who fought so valiantly on the seas, in the air, and on foreign shores to preserve our heritage of freedom.”

It’s been a tough year. A day after the U.S. Marine Corps’ 246th birthday, why not take a moment to recognize those who answered their nation’s call? Let’s celebrate their patriotism and willingness to sacrifice. Let’s reflect on the importance of what service members do to safeguard the way of life guaranteed in the Declaration of Independence and the Constitution..

And last of all, let’s rededicate ourselves to protecting the unparalleled freedom and liberty we thankfully enjoy in the true democracy in which we live. While we should remember these men and women each day, Nov. 11 provides a special opportunity to truly reflect on their heroism and honor what they’ve done and still do.

I asked my cousin in Ohio, a former U.S. Army Captain, to reflect on the day and his service:

“Over the last several years, it’s wonderful to see our divided nation come together on Veterans Day, with an appreciation for those who served. That really feels genuine,” he said. “I am reminded every day of the sacrifices our veterans make through memories I experienced in Afghanistan. I fly a flag at my house year-round in honor of this great nation that many veterans gave their lives to defend. The men and women who sacrifice to keep the rest of us safe went through hardships; some delayed careers or families, while others paid the ultimate price. Whatever their reasons, veterans took an oath to protect our country and served honorably to fulfill that oath.” 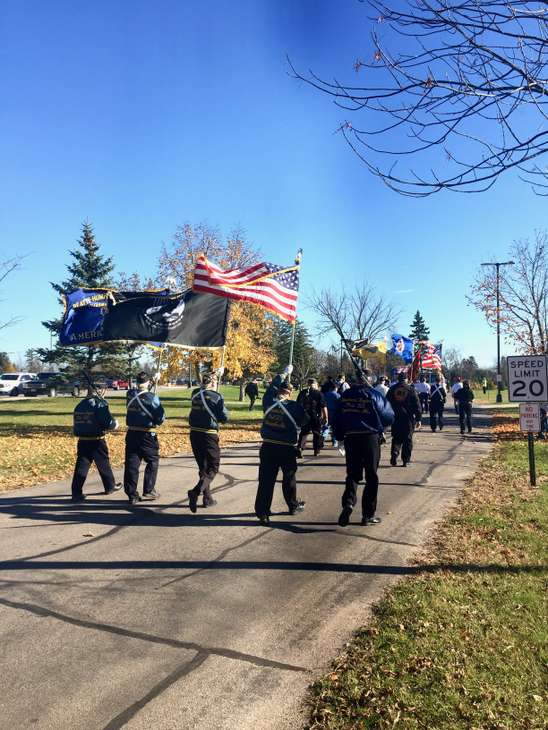 As someone who worked several years to honor veterans — in a building constructed to recognize World War I’s cessation — I surely will thank them today.

A.J. Kaufman taught school and served as a military historian before beginning his journalism career. His work has appeared in numerous national print and digital outlets since 2005. The author of three books, he also contributes to Alpha News, Israel National News, The Lid, and is a frequent guest on The Ed Morrissey Show. A.J. and his wife currently reside in the Upper Midwest.

This article was reposted from PJMedia. Sent to Arutz Sheva by the writer.